You are here: Home / Blog / Any Corvette Fans in Oklahoma?

Are you a Chevy Corvette fan? Awe, come on, everyone is a Corvette fan, at least a little bit. When I was a kid I played with Hot Wheels cars and always liked having a cool Vette in my collection. Yea, you may have moved on to Porsche’s or Ferrari’s or maybe even switched allegiance to Mustang’s, but still, you gotta have a soft spot for “America’s Musclecar”.

No? Well, maybe these photos from Tulsa Raceway a few weeks ago will change your mind. I was at the track primarily to photograph motorcycles for one of my commercial photography clients, but I took the time to grab some shots on my Pentax 6×7 medium format film camera on Kodak TMAX-100 film. And did I mention, I LOVE the ability to now scan my film borders?

Film. You can’t duplicate it with digital. I shoot 98% digital but man, I still enjoy shooting film when I can. 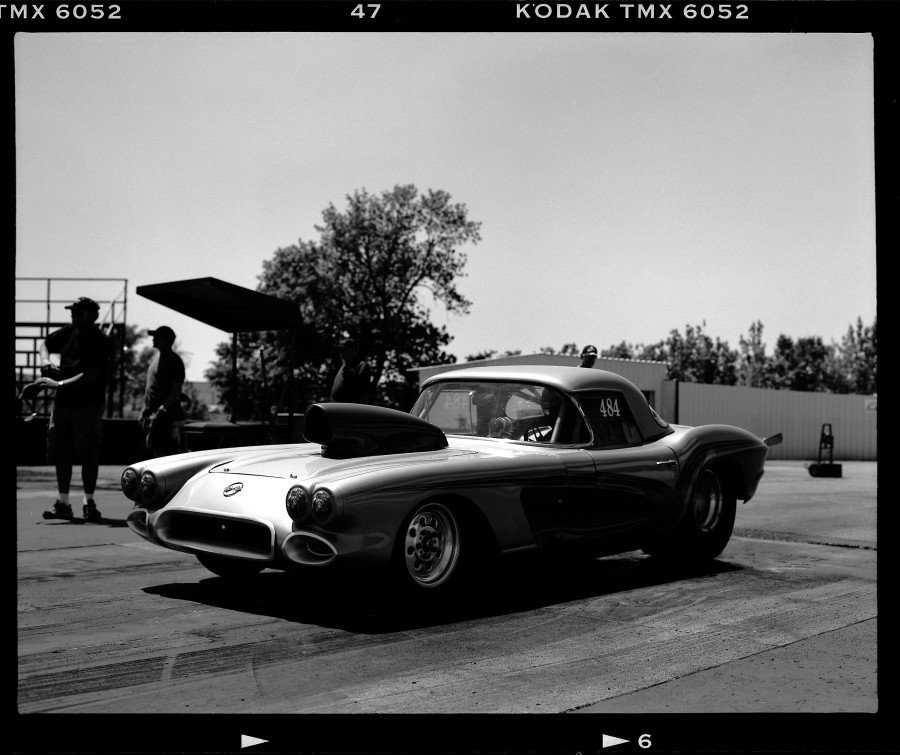 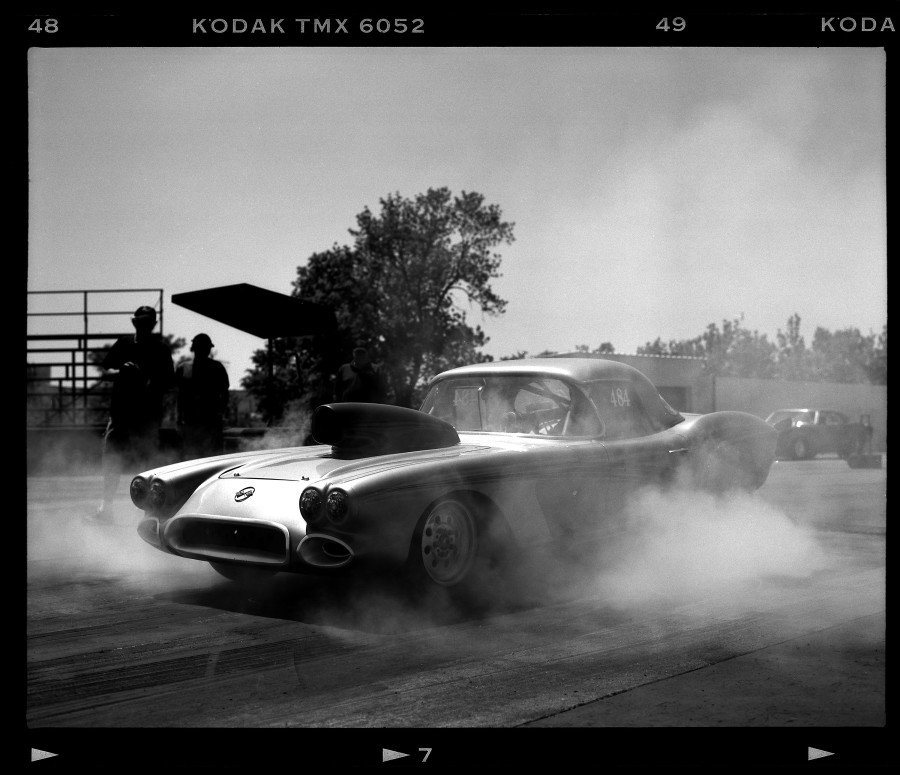