I don’t buy into that theory. I run across way too many young folks that ARE doing it right – working hard, working smart, and trying to make the world a better place. Sure, there are young folks that aren’t worth a darn, but we have had that in every generation.

Yesterday I ran into one of these young folks that ARE doing it right. Isabella Ramer of Mustang.

I was out on assignment for a client photographing an elderly couple in Yukon who had been farmers but were now retired. When I walked into their rural Oklahoma farmhouse I recognized a young lady in nursing scrubs. I asked her name and when she said “Isabella” I knew who it was instantly. I had photographed Isabella a couple of years before when she was barely 16 years old. A stunningly beautiful young blonde girl, Isabella was smart and easy to work with at 16. Now two years later she was in nursing scrubs, working for a home health organization helping to care for this elderly couple. It was obvious the elderly couple adored Isabella and she was very kind to them. Isabella helped wheel the wife around in a wheelchair to position her where I needed for the pictures, went back into the bedrooms to gather heirlooms the couple wanted to show me, and generally made herself useful as I worked to tell this couple’s story.

After we were done I had a chance to visit with Isabella and found out she was working THREE JOBS and was graduating from Mustang High School as a Valedictorian, with plans to attend Southwestern Oklahoma State University for a nursing degree.

THREE JOBS! While attending high school! Where she was a valedictorian in her class! AND she was very kind to the elderly couple she was helping care for.

So don’t tell me about the downfall of our younger generation. I don’t want to hear about it. There are plenty of young folks like Isabella who are smart, caring, hard working and who have a good heart.

Below are a few photos from my shoot with Isabella a couple of years ago. 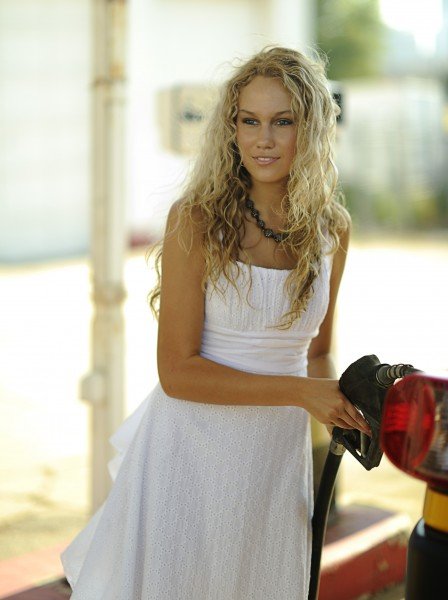 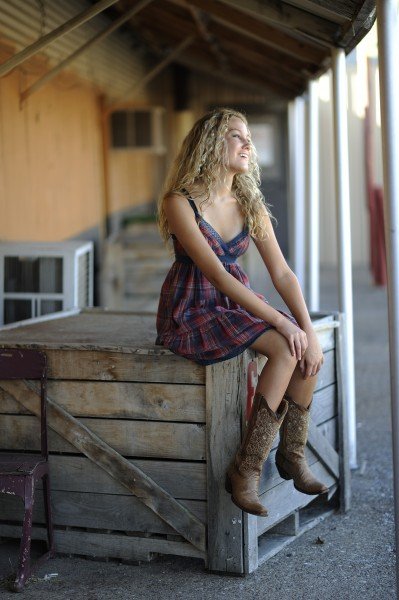 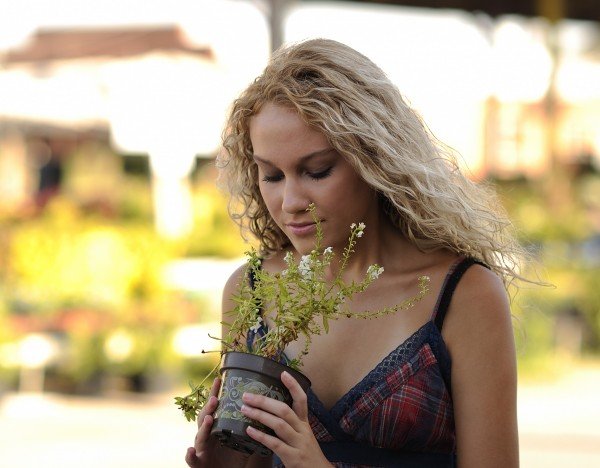 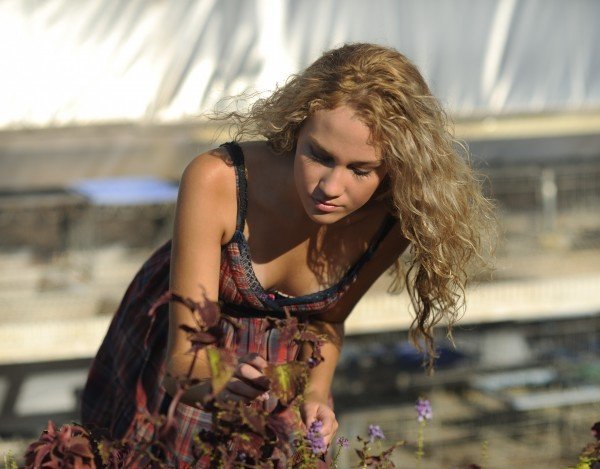 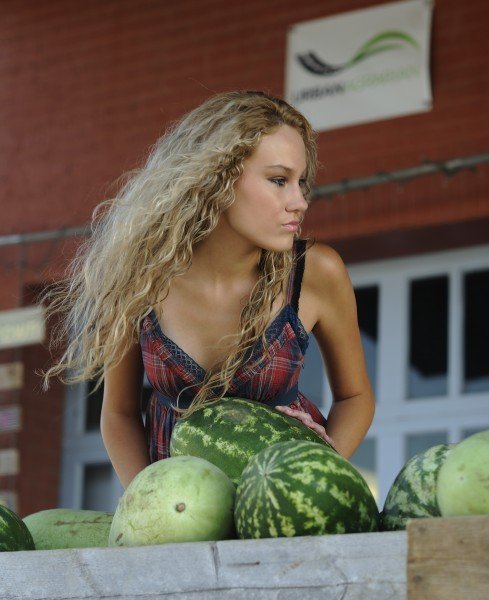