“Heck yea!” Didn’t take me long to answer that question.

Had a fun time photographing this story about Shawnee Mills in where else? Shawnee, Oklahoma. I love shooting photos of industrial-type settings and people at work. I worked with one of my favorite writers Hayley Leatherwood on this project. Because of the dust from the flour mill, I had to mount two cameras with lenses […] 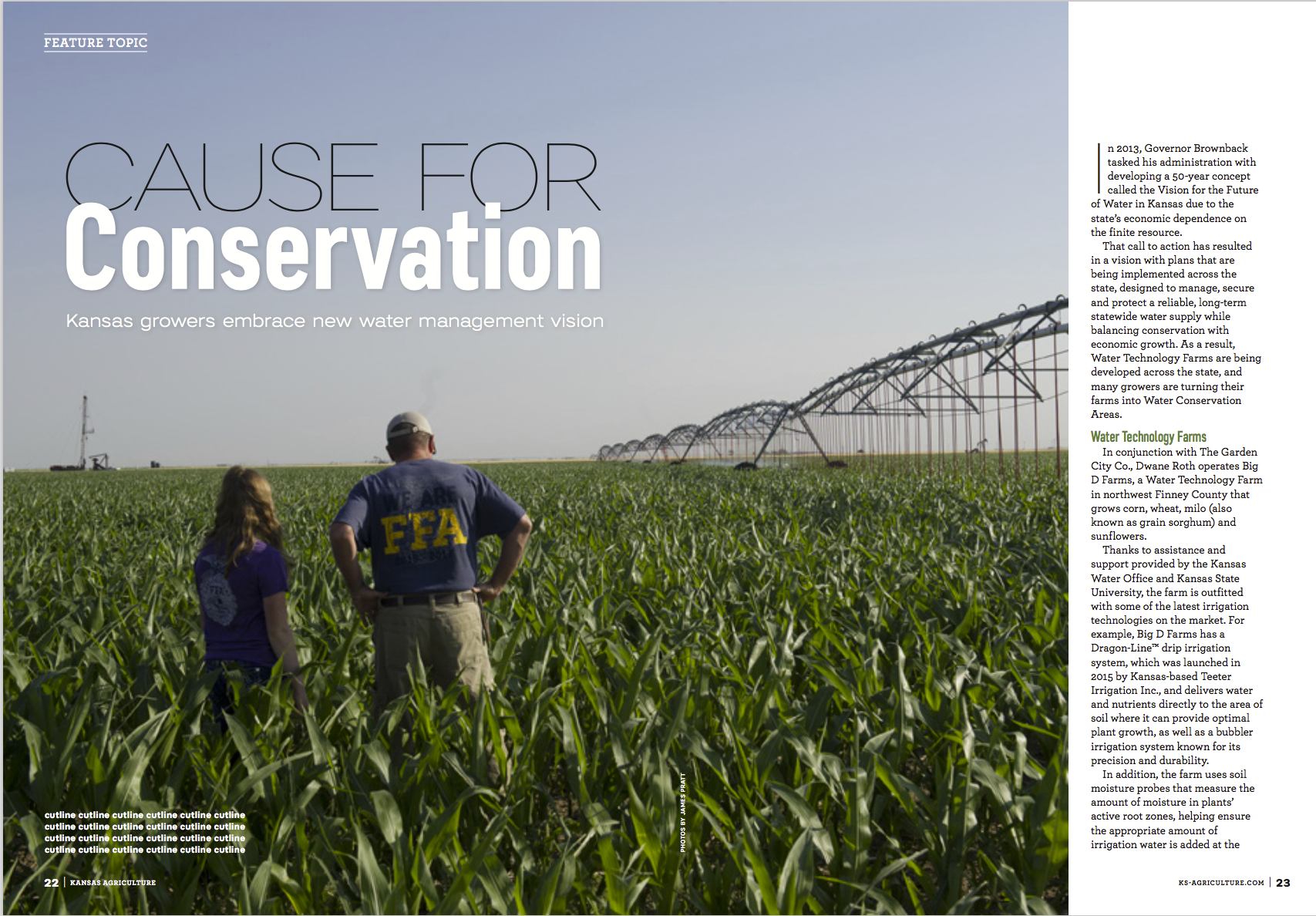 I traveled to Garden City, Kansas over the summer to photograph a story about water conservation efforts in the Ogallala Aquifer that covers western Kansas, Nebraska and Oklahoma. This huge aquifer is slowly being used up by the massive irrigation efforts by farmers in these western states, trying to feed the growing populations of the […] 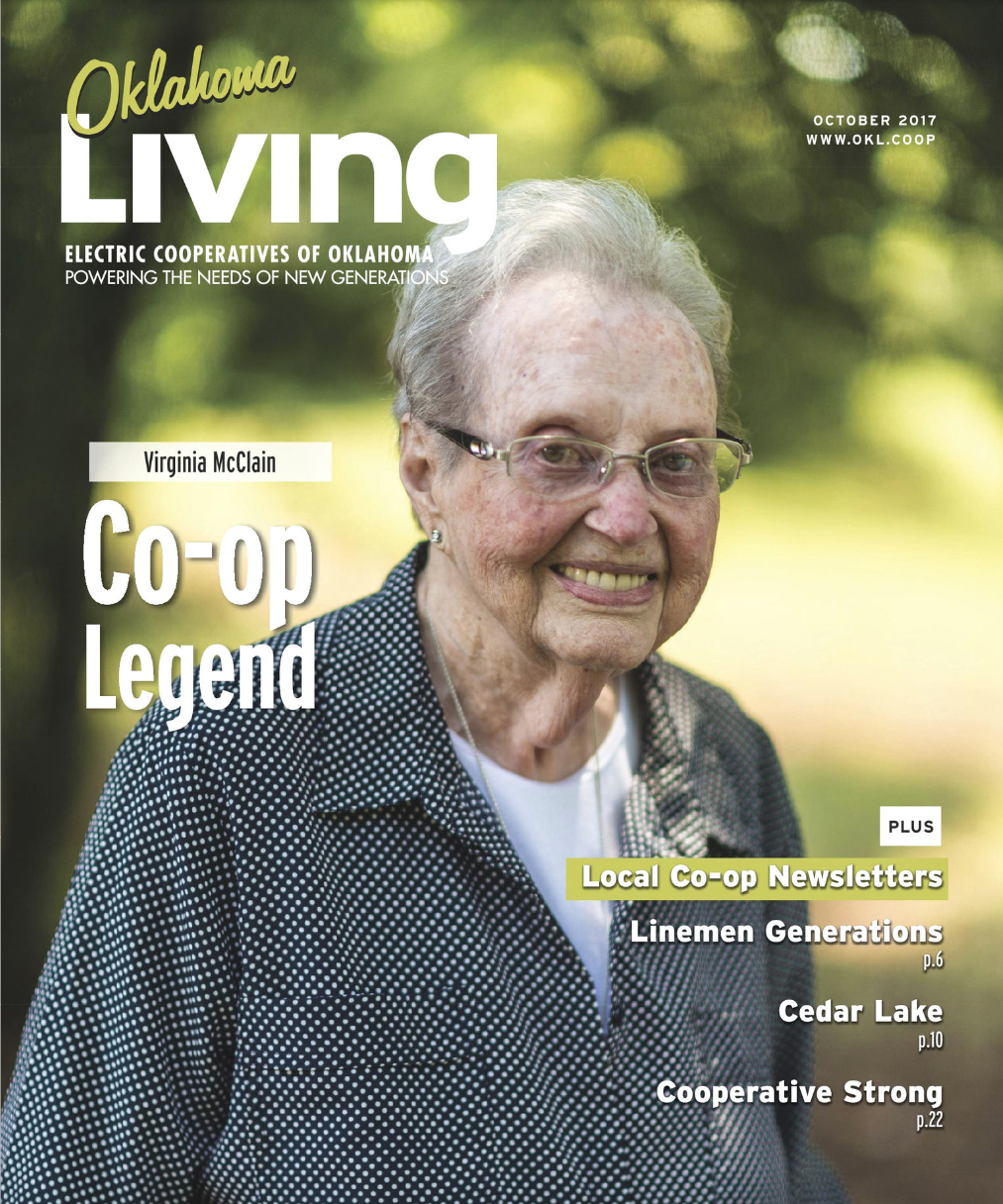